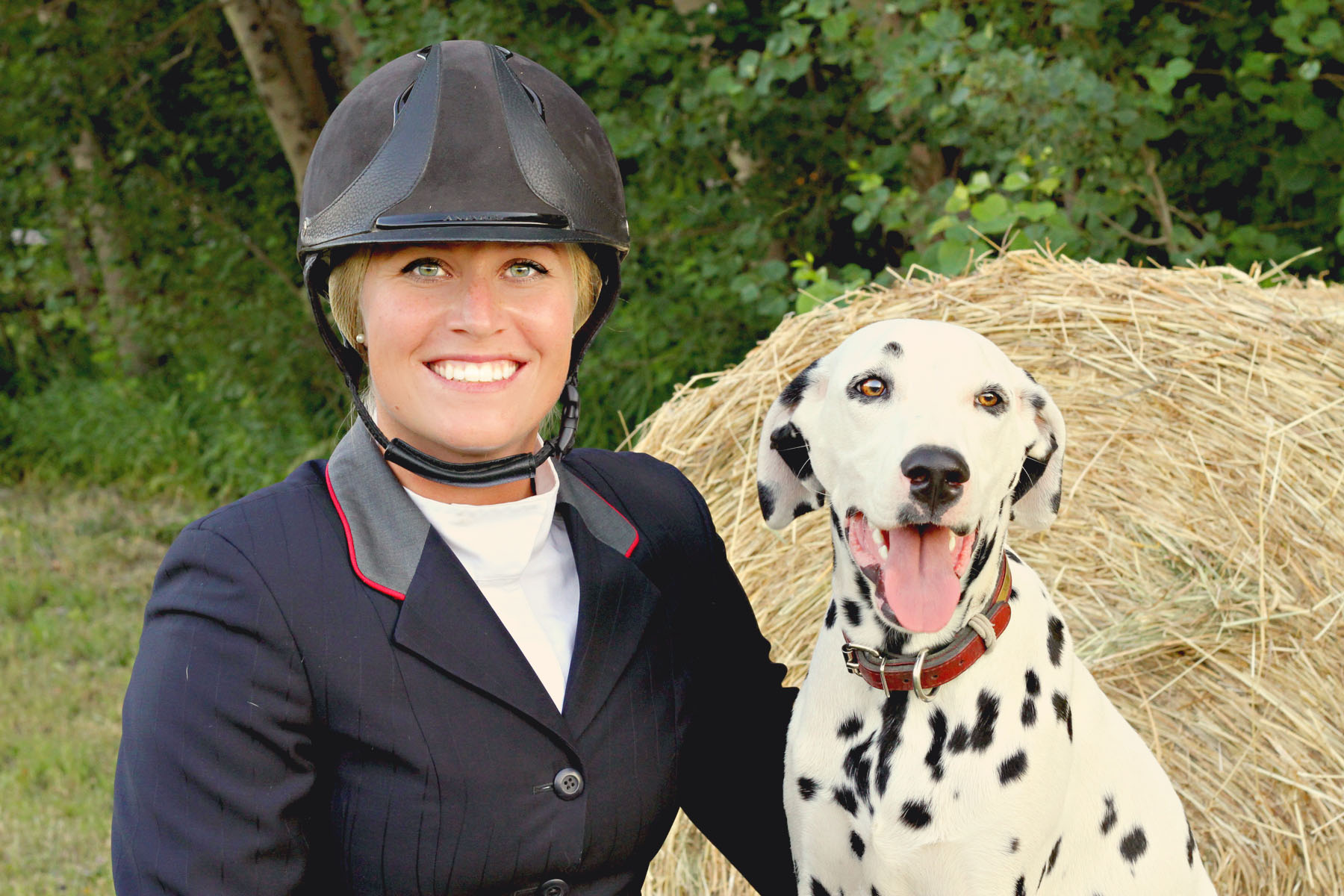 Born on May 10th1986, in Laval, in Quebec (Canada), in a family of riders, Maude Boulanger Bouchard has been living among the horses since then. Accompanied by her sister Jasmine, she spends most of her youth discovering the animal, eager to become its ally and training in english riding. In 1995, she participates in her first show jumping competition, in the Laurentian regional circuit with her horse Signal Point (1982-2012) an Appendix of the Quarter Horse breed. After a few years, she joins the provincial and national circuits with various horses. Very active in these circuits, she parti 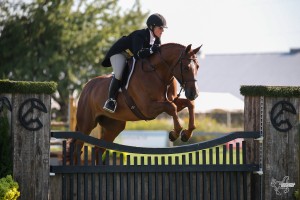 cipates in competitions in Quebec, Ontario and in the Unites States. Maude was educated at École de la Sablière (Terrebonne), at Marie-Clarac School (Montreal North), Vanier College (Montreal) and Ottawa University. During her high school and cegep studies, she was part of national sport studies program in English horse riding.

In 2002, she obtains her instructor certification from the Quebec Equestrian Federation (now known as Cheval Québec), even though she didn’t have the minimum age requirement of 16, by obtaining an exemption. In 2009, she becomes a certified coach level 1 (specialist) with the same organization; a program overseen by Equestrian Canada, the Canadian federation. While training, she teaches horse riding at different riding schools: Écuries Josée Turcotte (Mirabel), Hodgson Stables (St-Lazare). She was also a trainee with various trainers from Ontario. In 2013, Maude becomes the first Quebecer to obtain the competition specialist coach certification (new level 2). Since 2016, she is working to obtain the third certification level, namely the Equestrian Canada High Performance Coaching level 1. 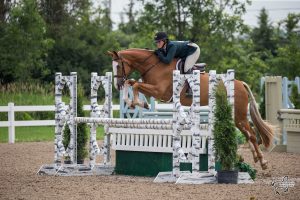 Maude has trained and is still training with various renowned trainers: Erynn Ballard, Angela Covert-Lawrence, Hyde Moffatt, Ann Hodgson, Linda Robert, Kim Kirton, Josée Turcotte. In 2014, she is at her 11thyear as an athlete identified in the Program for the Development of Excellence, which was created by the Quebec Government to help and train athletes who strive to attain the national and international scene. This program is dedicated to athletes in the three Olympic disciplines, dressage, eventing and jumping. In 2010, her 16thyear as a competitor and first year as a professional, she participates for the third time in the Royal Winter Fair in Toronto where only the best riders of each provinces are invited. Since 2011, Maude is committed with new promising mounts; Enzo Van de Wittte Poort, Viva’s Highlight, Carmela, Flavio and many more sales horses. 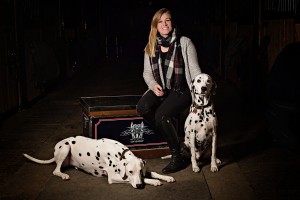 Today, among the professionals of her field, she participates in the management of Centre Hippique Anémo with her parents Lucie Boulanger and Denis Bouchard. There, she trains riders and horses, including homebred youngsters. Maude aspires to a prosperous career in the show jumping horse world as an athlete and as a trainer.